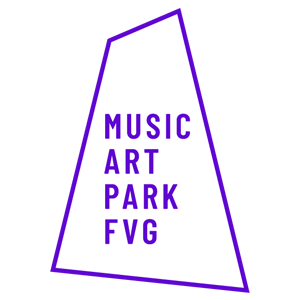 Werner Durand, born in Karlsruhe, Germany in 1954 performs his own music for saxophones, iranian ney, and self-made wind instruments since the late seventies.
1976/7 He studied saxophone with Ariel Kalma in Paris,
1978 –82 Indian classical music in India and Berlin (with Kamalesh Maitra)
1985/6 Iranian Ney with Ali Reza Asgharia.

In the early 80s he started to build wind instruments out of plexi-glass and PVC,
Co- founder of emsembles THE THIRTEENTH TRIBE in 1990 and ARMCHAIR TRAVELLER in 1999. Coming from the minimalist tradition, Werner Durands music has evolved into a personal style over the years. Inspired by various kinds of traditional musics and instruments, he started to create his own music and instruments reflecting this. A variety of materials and playing techniques enables him to bring out unusual sounds and with the help of digital delays he can create rich textural and rhythmic pieces, which might recall tribal music from Africa or the Pacific, but at the same time sounding experimental or even (post-)industrial. 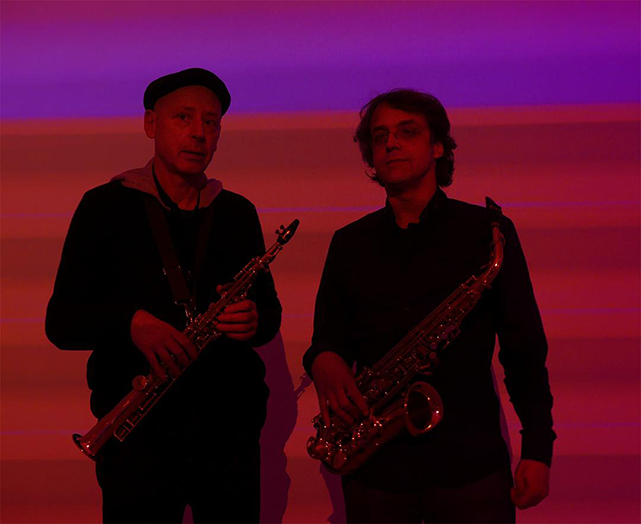